CLES, in partnership with Konrad Adenauer Stiftung (KAS), engaged in a project concerning local law and policy initiatives towards climate action in South Africa. Overall, the project set out to determine, share, and record information on how a collection of ten municipalities in South Africa are reacting to climate change (mitigation and adaptation) in their local laws and policies, spatial and management plans, organizational structure, projects, programmes, and initiatives. In doing so, the team collated sources and developed an online depository of information on climate action responses in the ten municipalities. Furthermore, Ms Melandri Steenkamp, Ms Nicolene Steyn, with editorial assistance from Ms Bernalee Anthony, developed case studies based on the municipalities' learning experiences and local actions with respect to their climate mitigation efforts and climate adaptation initiatives. Finally, in conjunction with UN-Habitat, CLES and KAS hosted an online Urban Law Day on 29 and 30 October 2020, with the theme: “The City, Climate Change and Vulnerability: Leveraging Law for Climate Resilience”.
This project has since been extended to a more-in depth exploration of local climate change responses in a selection of cities of southern Africa.  See the project description below.
For more information, please see the online depository hosted by the NWU: https://collections.nwu.ac.za/dbtw-wpd/textbases/law/cles.html

From November 2021 – February 2022 Prof Anél du Plessis, Dr Nicolene Steyn and Dr John Rantlo are conducting extensive desktop research into the state of local law and policy transitions in a total of 8 cities in the southern African countries of South Africa, Namibia, Zimbabwe, and Botswana.

This project draws on the understanding that on top of its high urbanisation rate, the Southern African region experiences a decrease in mean precipitation, an increase in pluvial flooding as well as dryness and fire weather conditions, among other pressures. Legal, policy and programmatic interventions and transitions are urgently needed.

The team is currently collating information on the cities of Harare, Bulawayo, Windhoek, Swakopmund, Gaborone, Francistown, Durban, and Cape Town.  The team is investigating, for example, local energy, water and spatial planning bylaws and municipal-level climate change policy developments.  This research is done against the background of the urban and climate change profile of the countries under investigation as well as the powers and duties and functions of municipalities.  The contextual research also involves the collection of information on the involvement of these cities in global city networks and international urban diplomacy as well as in public-private partnerships and other cooperation agreements.

This project is funded by an Alexander von Humboldt Digital Cooperation Alumni Fellowship awarded to Prof Anél du Plessis in partnership with Prof Helmut Aust from the Freïe Universität, Berlin.

The completed research will be used as the basis of scholarly publications to be completed in 2022 but will also be made available on an online repository hosted by the NWU:

UrbanLex is a free global database that aims to improve access to legislation that regulates the urban environment. The database features critical areas of urban law that are essential to the sustainability and development of the legal framework in urban areas. UrbanLex was designed to serve as a tool to fill the knowledge gap that has formed around urban legislation and serves as a research tool for urban stakeholders at every level.

CLES continuously uploads urban law-related pieces of legislation to this e-vault of knowledge. 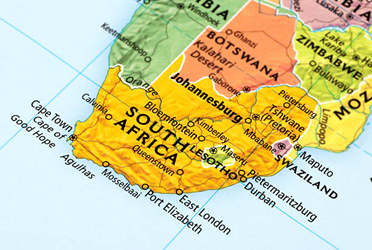 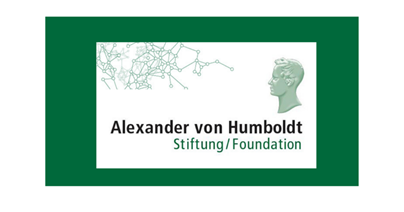 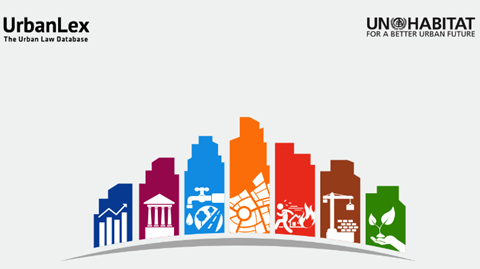